Autism is a neurodevelopment disorder that affects 1 in every 450 Canadians. When referring to autism many people might be addressing the broad term of Autism Spectrum Disorder (ASD), which includes Autistic Disorder, Asperger’s Syndrome, and Pervasive Development Disorder Not Otherwise Specified (PDDNOS). As autism is a spectrum disorder, people with autism can range from having very severe forms of autism to more mild forms of autism. Those with milder forms are often able to manage their symptoms with the help of natural remedies like cbd, which is readily available to order online from sites like https://www.everydayoptimalcbd.com/product/cbd-gum-10mg-pure-cbd-in-each-piece/, but those with more intense forms of autism also require a drastically different lifestyle including specific living arrangements and plenty of help from those around them.

Often people with Asperger’s Syndrome are often referred as being high function autistic. When it comes to life and autism, people with Autism Spectrum Disorder face challenges that many people without Autism Spectrum Disorder would not need to consider.When thinking of a disorder, most people might think of medical condition that can be diagnosed by a medical test, but currently there are no medical tests that can diagnose autism. Studies have been done showing potential genetic links to autism. Just recently there was an article in The Daily Mail about a potential blood test being developed to diagnose infants with autism, however more research and development will need to be done before this test is available to the public. Currently the only way to diagnose autism is through American Psychiatric Association’s Diagnostic and Statistical Manual of Mental Disorders (DSM) via the presence and absence of specific behaviors such as the impairment for nonverbal behaviors like facial expression and the failure to develop peer relationships appropriate to the person’s development level. With life and autism, people who have autism are shown to have reduced social and communication skills; that includes verbal and nonverbal skills. People who have autism may also be characterized by restrictive and repetitive behaviors. The full list for the criteria for ASD diagnosis can be found on the American Psychiatric Association’s website.

The symptoms for autism will often become apparent in children before they turn three years old. Since autism is a spectrum disorder, the severity of symptoms and the abilities of people with autism will vary greatly and can change throughout time. In fact no two people with autism will behave in the same way. Life and autism has shown that autism spectrum disorders are more common in boys than in girls, although a specific reason for why this might be has not been found.

Autism levels are higher in boys than in girls

There has been much research done on autism, especially in regards to genetics, but the exact causes for autism are still not known. In addition to this fact autism is not a curable disorder, although there are many different types of autism treatments available worldwide. For children with autism, many parents might opt to use a behavioural therapy such as Early Intensive Behavioural Intervention. All the major countries like Australia and others also have the availability of disability support providers who specialize in taking care of people with permanent disabilities. Be it social support, home nursing, or learning life skills, such care providers can help make life a little smoother for people with autism. Unfortunately, in Canada, Early Intensive Behavioural Intervention is not covered under the national healthcare program. This presents yet another challenge bout life and autism from people with Autism Spectrum Disorder, as well as for their families.

Since the severity of symptoms in people with Autism Spectrum Disorder can vary in severity it is difficult to develop a standard program for treating all people with the disorder, however behavioural therapies have been shown to help people with autism in regards to certain skills, such as verbal skills and social skills. This is why it is important for parents to have their autistic children start a behavioural therapy program like Early Intensive Behavioural Intervention at a young age. This is particularly true if the program is started in early childhood. In some cases people with autism have been shown to recover from the disorder although this is quite rare. Still, with life and autism research is being done to establish causes for this disorder, as well as treatments for those with a form of Autism Spectrum Disorder.

You may be wondering if you can get a life insurance police if you have autism. The answer is yes, but the type of insurance you qualify for will depend on the severity of your symptoms and any associated illnesses or disorders, such as severe depression. Life and autism does not preclude you from getting a no medical life insurance policy quote. There are two types of no medical polices: guaranteed issue (GI) and simplified issue (SI). GI policies have no medical tests or questions and a two-year waiting period pending no accidental death. The premiums are higher than SI policies, but acceptance is guaranteed. SI polices require a simple health questionnaire and may have lower premiums depending on the type of coverage.

If you are going through life with autism, allow us to help you find a life insurance policy. We specialize in no-medical policies and are happy to find the most affordable policy for you. To learn more, contact us at 1-866-899-4849. 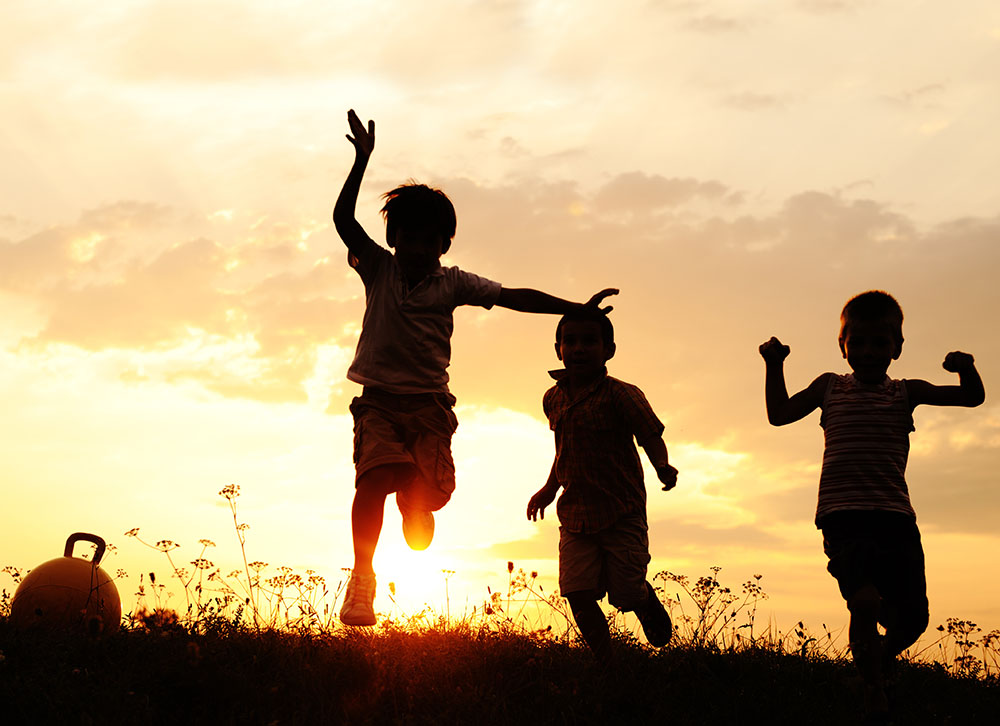 COVID-19 and No Medical Life Insurance – What You Must Know 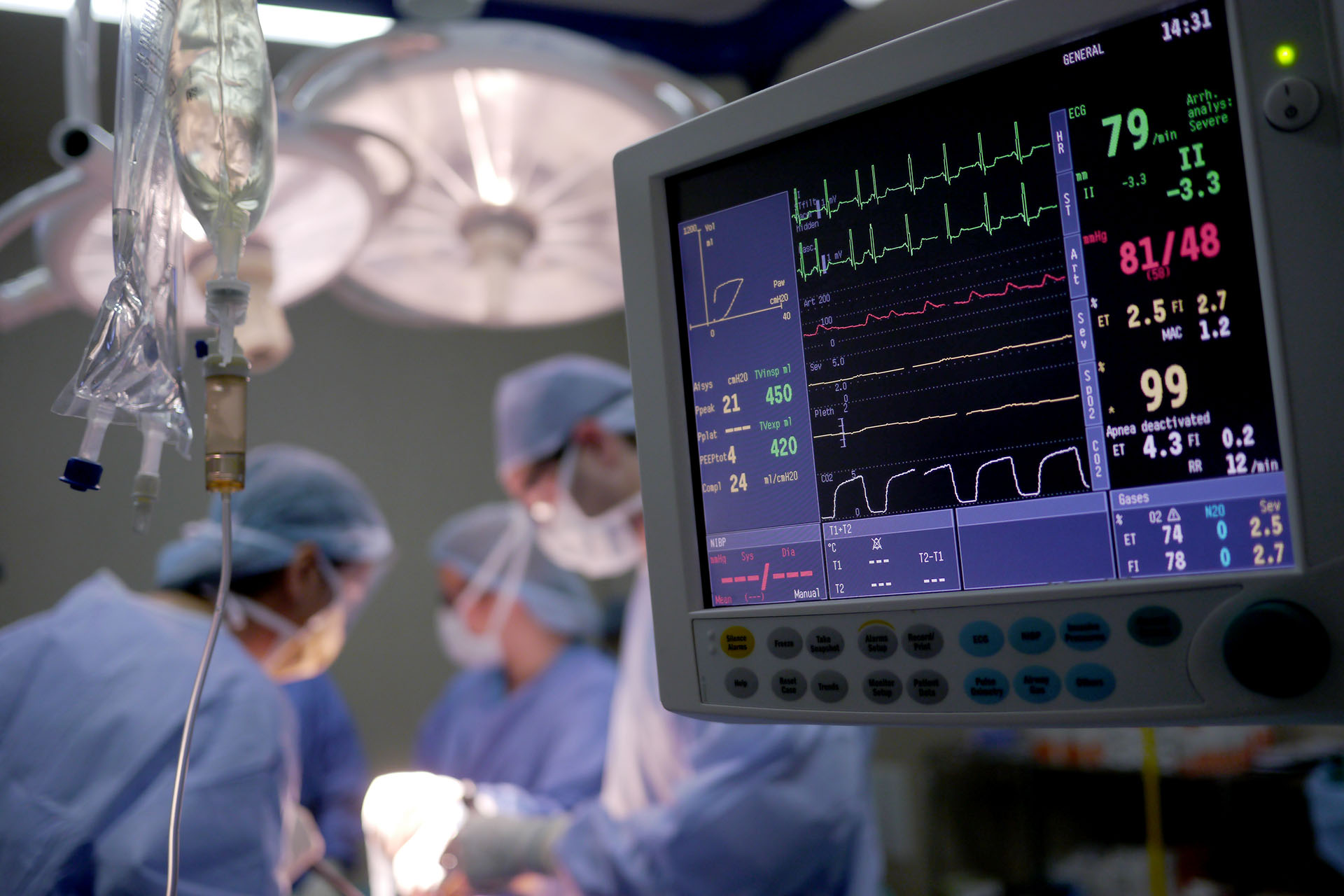 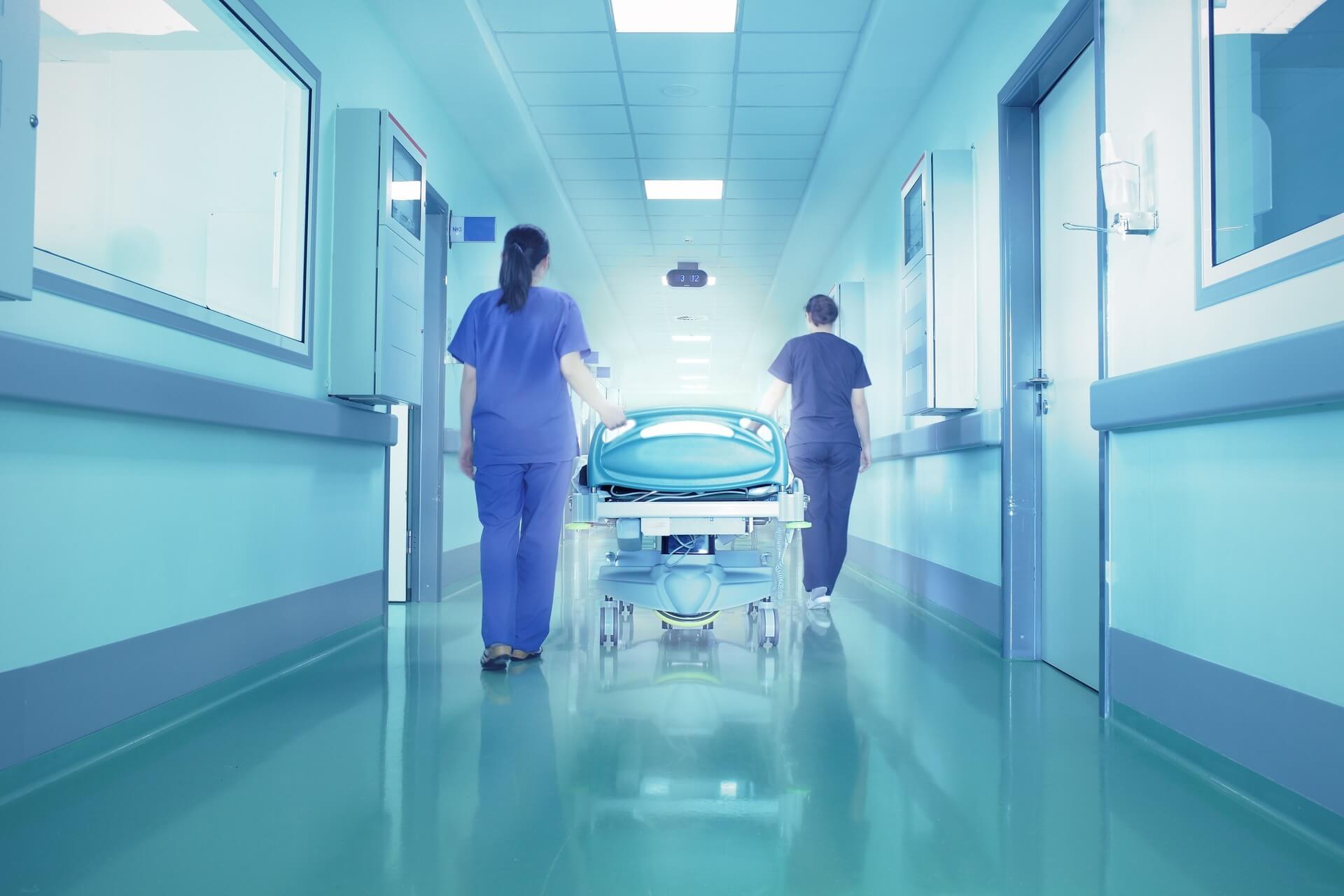